Use my Frizza promo code, PCD5R6M8, and get Rs 3 as signup reward on your first 1 offers completion through Frizza. Redeem it at https://play.google.com/store/apps/details?id=com.rocketcharge&referrer=PCD5R6M8refer_tileMatrubharti 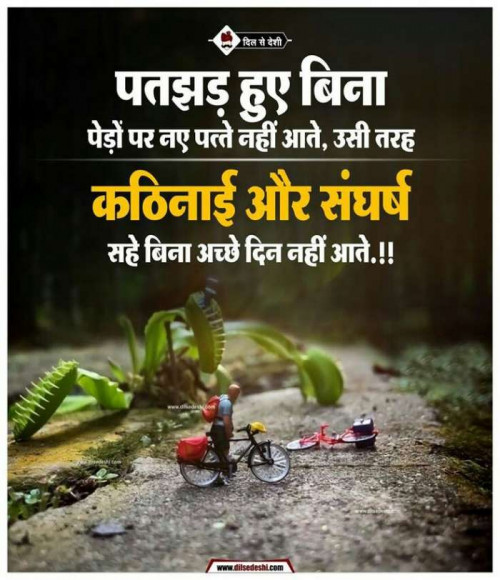 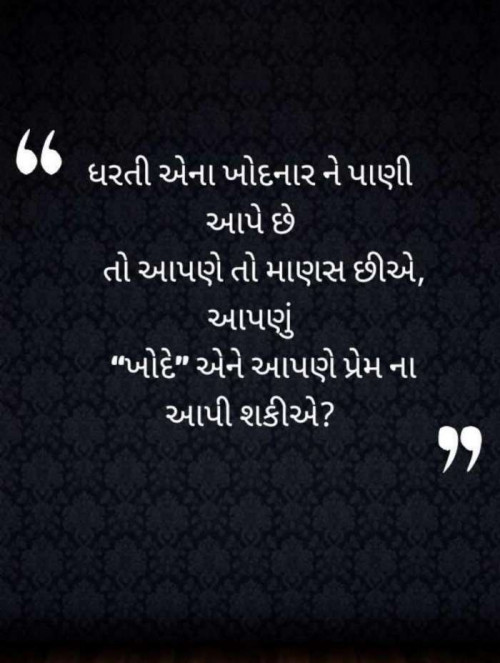 Introverts are most creative person on this planet because they tend to be in their thoughts rather than unnecessary gossips but society always ignore introverts just because they don't involve with them and they feel these introverts have some pyschological disorder but the reality is just opposite to the beliefs of our society.A introverted personality need to speak so many things but they can't express their thoughts publicly and they prefer to talk less compare to other ppl again it doesn't mean that we don't give importance to introvert just sit with them and feel their emotions, feelings and the thing is that introvert person need to fight with themselves at every step of life.If society want to understand about introvert personality and just talk to them and feel the pain they suffer.It's very difficult to live with the weight of unexpressed thoughts and feelings and opinions.They do have their opinions so now let's take a initiative to understand introvert ppl and make them free from their thoughts! 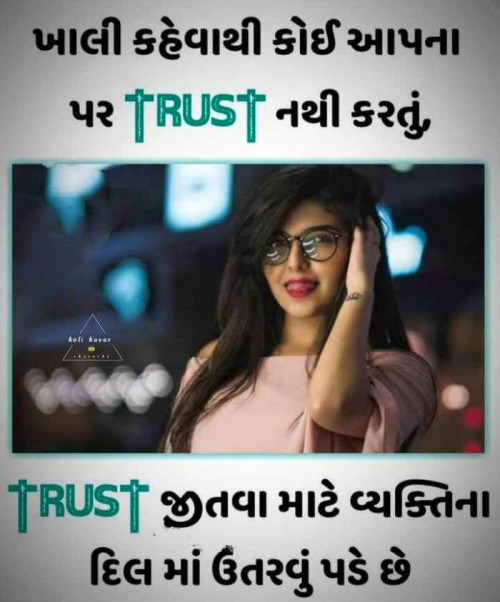 Standing on the wedding reception stage, Mayank waited for his new bride, Trisha. The hall was bustling with family, relatives and all those gems of friends who had been witness to their relationship since the tender age of seventeen. It was one happy place on this earth.

While he was engaged with animated chat with his friend, everyone’s attention was diverted to the other end of the stage. Trisha was walking up the steps. Many seemed a little puzzled with the attire this new bride wore. Wearing a simple bottle green cotton saree with maroon borders, she adorned herself with minimal accessories. However, no one could ignore the joy and radiant glow which she carried with herself.

Mayank stupefied, gaped at her. His feet were stuck to the ground. He couldn’t believe his eyes. Before he realised, his eyes were welled up with tears. His face beamed with pure, unadulterated happiness.
His mind raced back to eight years ago, when they were merely eighteen years of age. Mayank after having saved up his pocket money for a whole year, on their second Valentine’s Day, gifted Trisha a bottle green with maroon bordered cotton saree. And with all the sincerity and earnestness under that lamppost, Mayank said, “Trisha, I am very serious about you. I see my future with you. I want you to wear this saree on our wedding day...”

Mayank continued, “I know it’s silly but I am giving you this now, so that you would always know that I’ll be with you forever.”

Standing in front of him with braided hair and big glasses on her nose, Trisha looked at him with flushed cheeks, barely containing her joy.

Eight years later today, Trisha stood beside him, wearing the same saree, as his wife. They found their forever...