Wishing Everyone a very happy Janmashtami with a ....

This is a live performance of the Bhajan in the programme organized to release the Audio Album - Soor Vandana (Omkaar Swar Vihar production) in April, 2008. The Album features studio recorded version of this song. To order the album, please write to us on : omkaarwarvihar@gmail.com 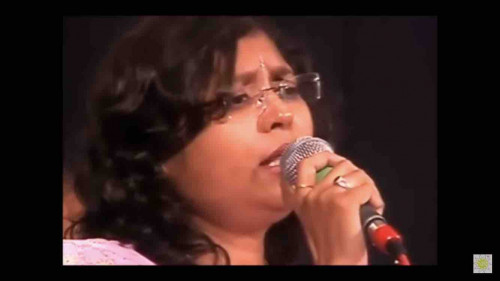